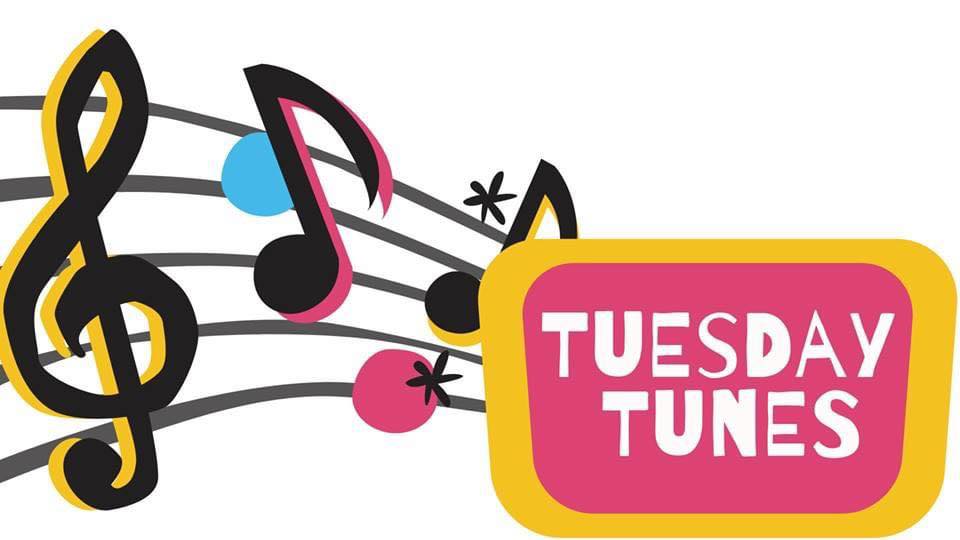 John Joe started his broadcasting career nearly twenty years ago at Inverness Hospital Radio as a presenter volunteer.  When he moved to Aberdeen, he was presenting for Grampian Hospital Radio.  John Joe moved to Barra for a number of years after his studies and was instrumental in setting up Barra & Vatersay Community Radio (latterly Siar FM).  John Joe joined Celtic Music Radio in early 2010 when he moved to Glasgow to complete his postgraduate studies.

His programme Sona le Seonaidh was an anchor Gaelic programme on Celtic Music Radio, Dunoon Community Radio, Two Lochs Radio and Siar FM.
John Joe moved to Oban in 2014 with work and had a wee break in service! He re-joined the team at Celtic Music Radio in April 2020.

During the day, John Joe works for the University of Edinburgh as a Senior Teaching Fellow of Gaelic Education.    John Joe also freelances for a number of Gaelic media companies as a contributor and presenter.  He recently presented an online series of programmes for the National Mòd featuring winners of the prestigious Gold medals throughout the years.  His voice can be regularly heard on BBC Radio nan Gàidheal including Smuain na Maidne (Thought for the Day).  He recently presented a live programme on BBC Radio nan Gàidheal during the week of the National Mòd.

John Joe is a Gaelic singer and plays the piano.  He hails from the island of Barra where he grew up surrounded by Gaelic language, song, culture and traditions.  John Joe won the coveted Traditional Gold Medal at the National Mòd in Lochaber in 2017.  He is a member of Oban Gaelic Choir and also conducts Oban Gaelic Ladies Choir.

Join John Joe every Tuesday afternoon from 4pm – 6pm with Tuesday Tunes – a blend of eclectic music featuring a mix of old and new music from across the folk, Gaelic and world music scene.  You can also join John Joe on a Thursday afternoon from 5pm for an hour of Gaelic music and song with Sona le Seonaidh (Happy with John).