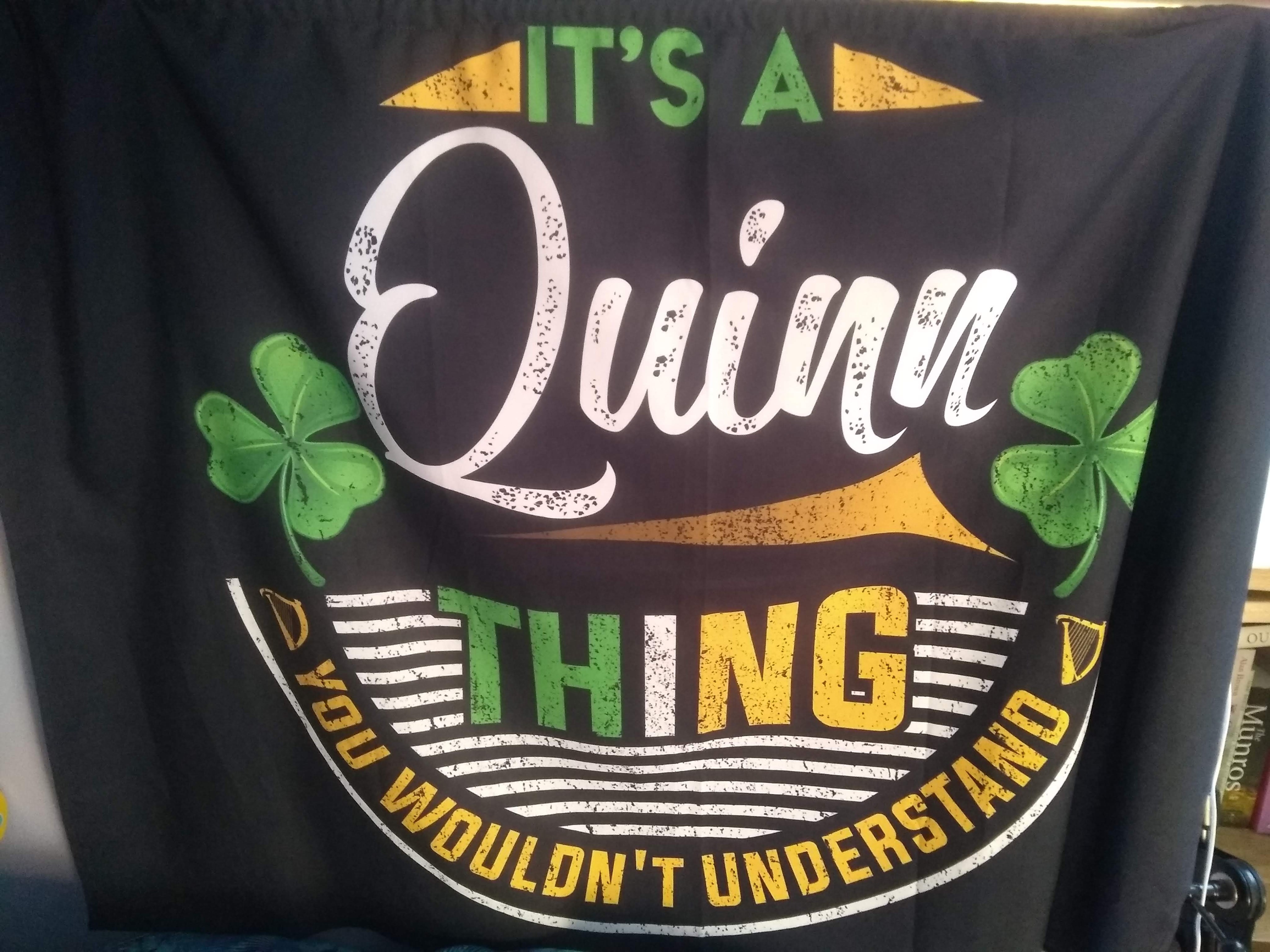 Patrick Quinn has been a fan of roots music for many years and first got involved with Celtic Music Radio when he and his students from Glasgow Caledonian University (GCU) helped at the radio station’s outside broadcast at Celtic Connections in 2012.

This involvement has grown and now involves students mixing the sound for over 50 acts during over 55 hours of live broadcasting at each festival.

In addition he now organises Celtic Connections on Campus, a five day lunchtime concert series as part of the festival which show cases some of the best musical talent from Universities and colleges across UK and beyond, which again is supported by audio students from GCU and broadcast live on Celtic Music Radio and TradTV.

When not teaching, Patrick can regularly be found playing guitar, piano, bouzouki and whistle (not all at the same time!) at various venues and sessions around the West of Scotland with his ceilidh band Haud Yer Lugs and at the Islay Inn with other like minded people. 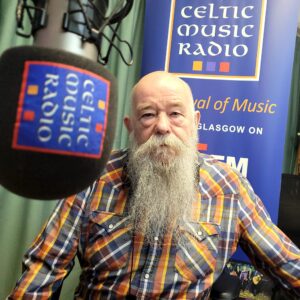