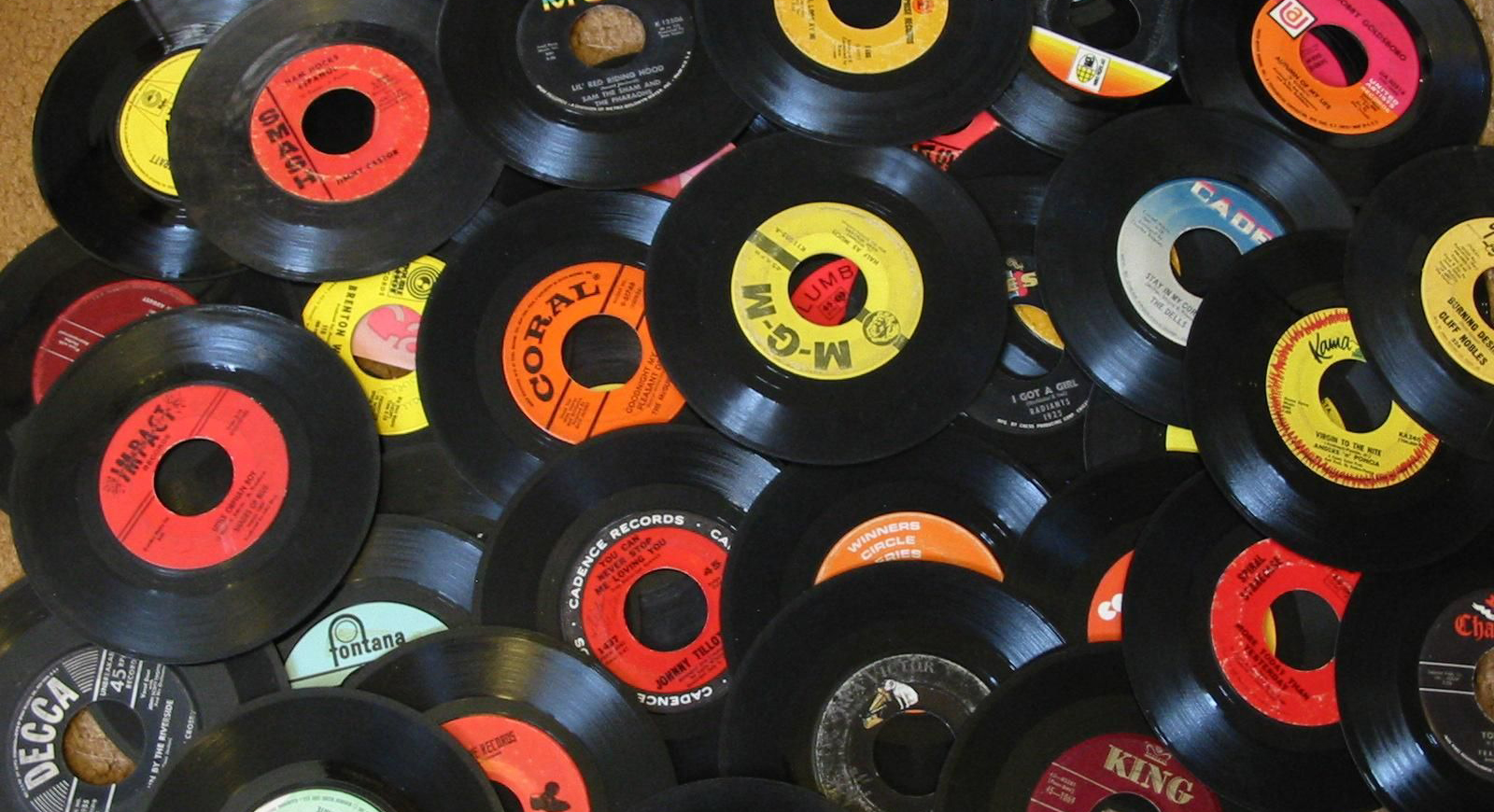 The show motto is “Facts, Opinions and Mono Mixes” After the immediate success of his Ballads & Balladeers show, Gavin approached the bosses at Celtic Towers with an idea for another show. Whereas Ballads has a very strict and tight remit, “Whatever” could be anything at all. Whatever Gavin fancied playing for two hours on a Sunday night – that was it! As with the Ballads show , Gavin draws on his own extensive library of music. Particular focus is again on older music (being a historian he leaves anything modern to others to explore and play). Pretty much any popular music from the turn of the 20th century to around 1985 can be called upon. Every week has a different theme and every week is different to the one before. By way of example, the show has examined Louisiana, Gospel, Pub Rock, Glam Rock, Punk Rock, One Hit Wonders, Skiffle. Record Labels such as Stiff, 2-Tone, Chiswick, Bell, Pye, Motown in Mono. Studio guests have included Rab Noakes, Lesley Riddoch, “Lost Glasgow” Rosie Kane, Champion Doug Veitch and Rise Kagona, Clive Gregson and the reunion of Summerhill. Full, in-depth, 2-hour obituies have been curated for Fats Domino, Little Richard, Glen Campbell, Aretha Franklin, Dr John, Julie Felix. One theme that has proved to be very enduring is thye playing of the original mono mixes of singles from the 1960s. 99.9% of all singles issued in that decade were mixed and mastered in mono and that is the way they should be heard. Gavin spends countless hours sourcing the best mixes of these tracks. It is very unlikely that he will ever run out of material, themes or steam! Interviews will resume post-Covid but there is more than enough to keep you coming back, week after week, to the show. You may not always agree with his choices or his opinions but feel free to engage on the 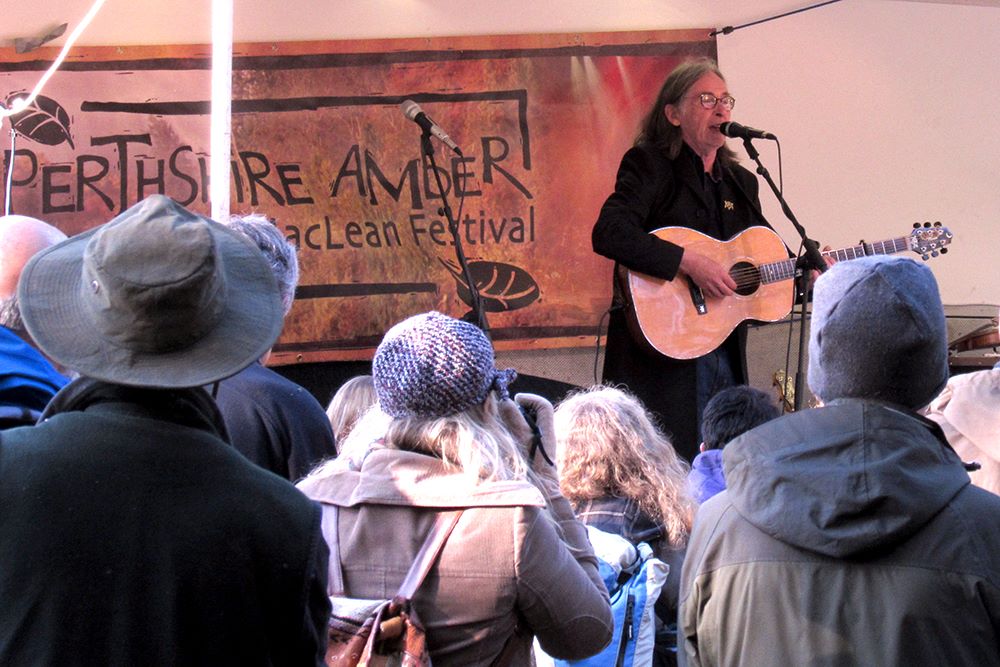 Since 2015 David has presented ‘Sounds Irish’ which is produced by his wife Anne Marie. The show has featured music, news, interviews and recorded concerts featuring many of the major stars of Irish Country and new emerging artists. 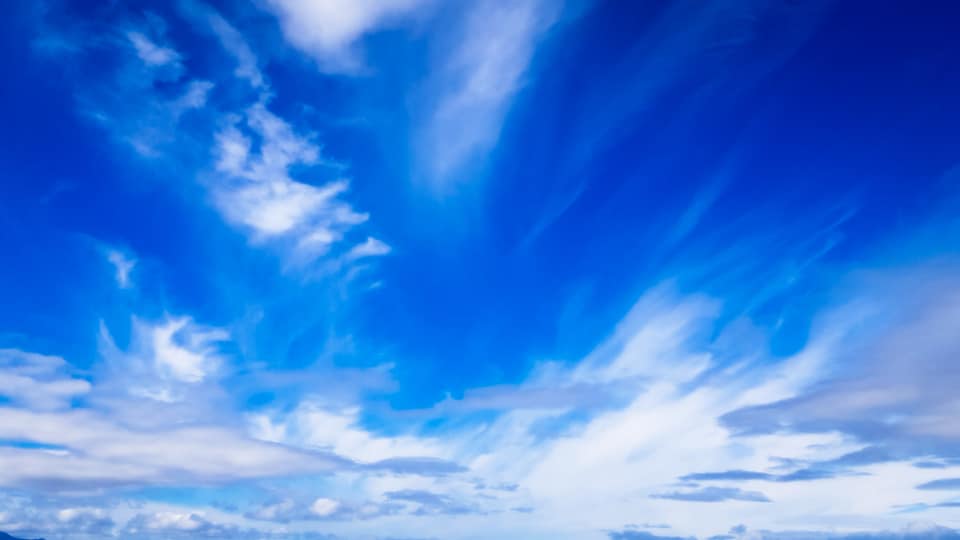 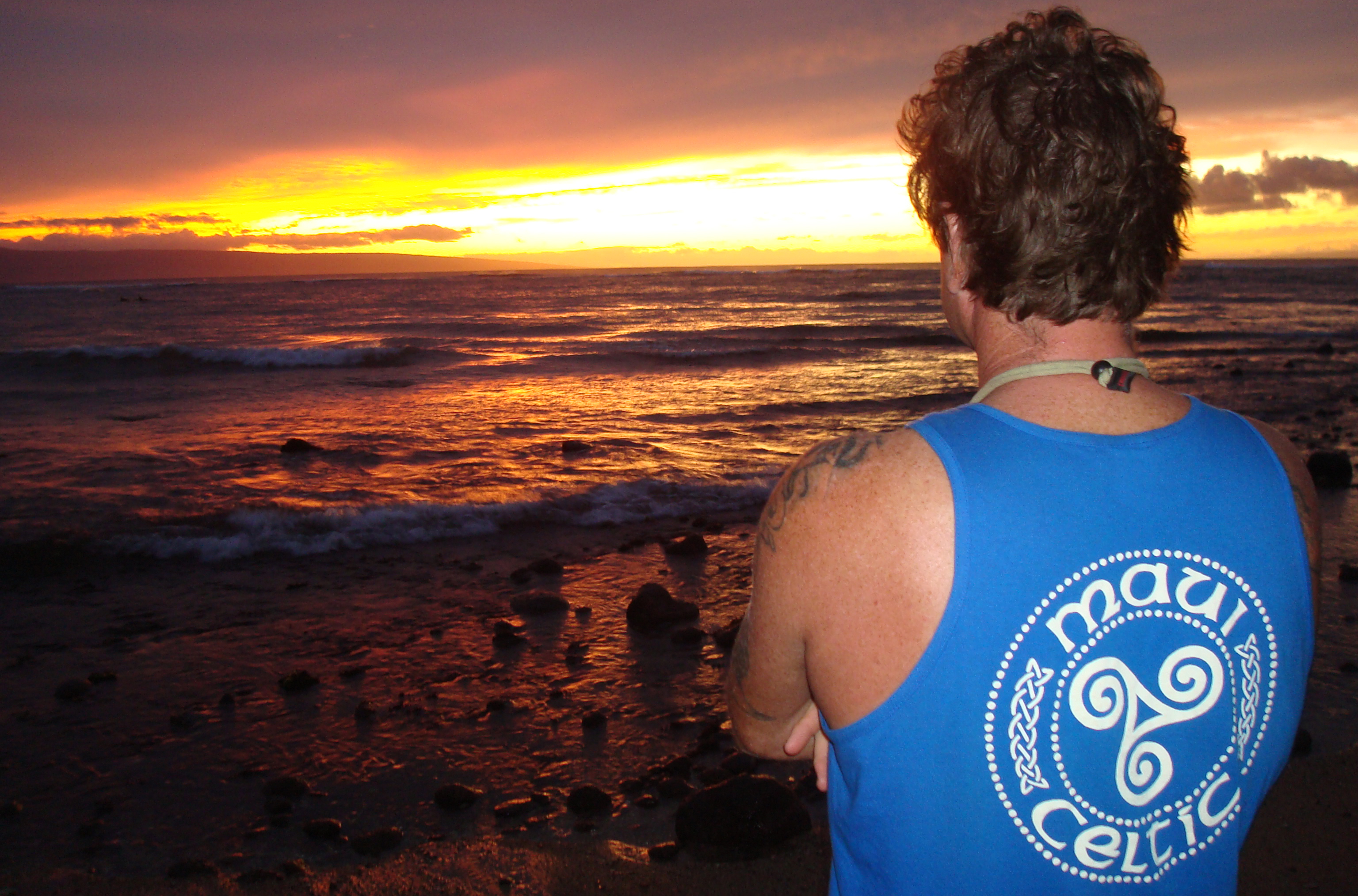 A niche show, for sure. Focussing on “the first generation of folk singers on vinyl” (circa 1960 to 1990). And focussing 99% on songs, not instrumental music. Simply put – both of these aspects were being sorely neglected across the entire spectrum of radio broadcasting. For decades now presenters have used digital media and all of the big stations ditched their vinyl libraries. Add in the current move away from Folk Song to Trad Instrumental music and it was obvious that something had to be done to plug that gap. Every major act of the era has gaps in their available material, from The Dubliners to The Corries through to Barbara Dickson and Dick Gaughan. All have recorded material that is unavailable apart from on the original vinyl. Others such as Jimmie Macgregor and Nigel Denver have left virtually no trace in the digital marketplace. Presenter Gavin Paterson has been collecting folk song on vinyl since 1985 and used his own personal library as the basis for the emerging Ballads show. Very quickly, many of the major artists of the era started sending him copies of unavailable works to be used on the show. In particular, the great writer/producer Jim McLean sent Gavin a huge amount of his own priceless vinyl to be used on the show. Many others, both artists and listeners, continue to send unavailable recordings to Gavin, who often curates a “vinyl only” Ballads show. And it’s a two-way street – Gavin has reunited many singers with lost/rare artefacts from their own careers. Gavin also started tracking down many of that generations greatest performers and conducted in-depth, career spanning interviews with as many as possible. Ronnie Browne, Arthur Johnstone, Alastair McDonald, Jim McLean, Ewan McVicar, Ian McCalman, Barbara Dickson, Ian Green, Fraser Bruce and more. And many of that generation who are still active recording artists have apperared on the Ballads show to promote new works. Finbar Furey, Peg Clancy Power, John Graham & Jim Jack, Ian Walker, Gavin Livingstone, Charlie Harrigan and more. Ballads & Balladeers is the ONLY radio show that we are aware of that covers this most important and neglected field of music. Join the ever increasing band of dedicated listeners every Tuesday afternoon between 2pm and 4pm. 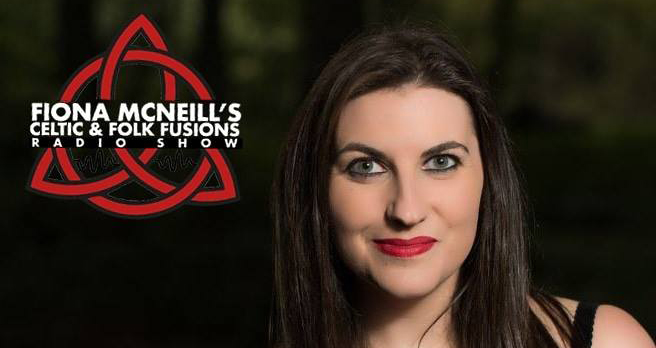 This is Fiona McNeill's Celtic & Folk Fusions! Bringing you the best celtic and folk music from all over the world! Fiona McNeill is certainly no stranger to a bit of Celtic and Folk madness, having been the guitarist and front woman in the successful band Reely Jiggered since 2011. So of course, it is only natural that she offers a completely fresh and often unique take on the world of the genre in her Celtic and Folk Fusions show. It’s a two hour adventure into a land of timeless traditional tunes and a bit of a modern twist that is sure to go down a treat. With the occasional guest passing through and Miss McNeill’s cracking sense of humour and charm, not to mention news on all of the latest and greatest groups and gigs, it is not to be missed!