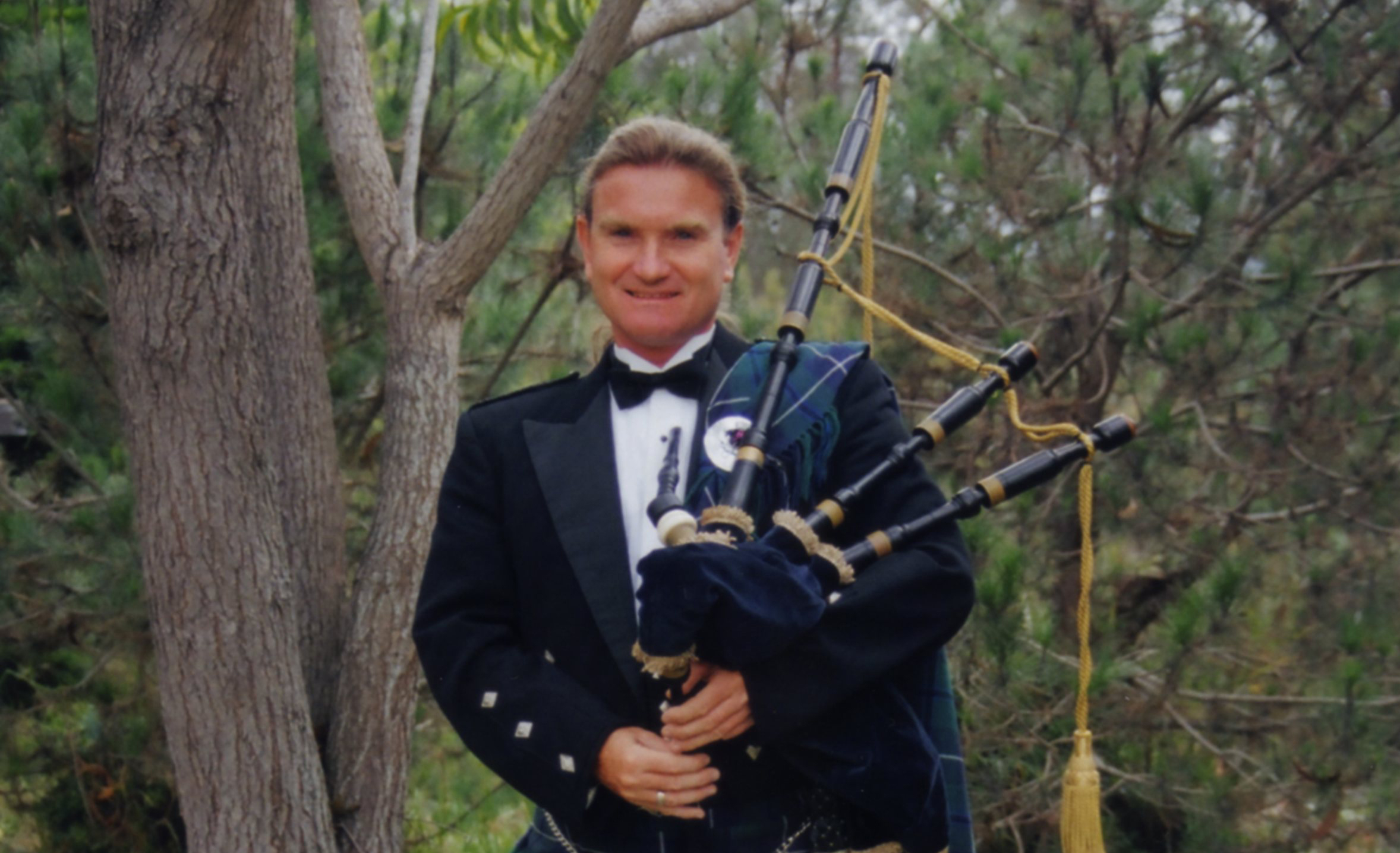 Hamish Burgess’ weekly show based in Maui, Hawaii, plays 2 hours of the best Celtic music from around the planet. Hamish travels to many countries interviewing musicians for the program and often has interview clips with the top traditional Celtic musicians and folk singers, such as the late Liam Clancy, George Millar of The Irish Rovers, Paddy Moloney, Carlos Nunez, and many more. 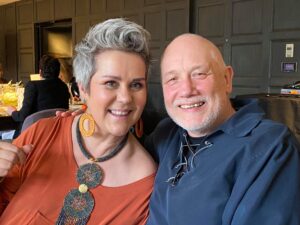 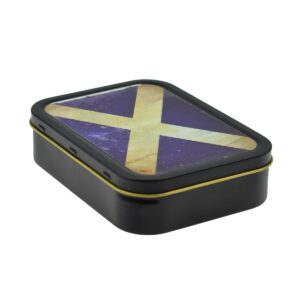