Stewart Fenwick presented his first Country music programme on November 22nd 1980 on Radio Airthrey at Stirling University. The student run radio station, the only one of its kind in Scotland at the time, broadcast from studios in the basement of Airthrey Castle. It’s from there that Stewart presented “Campus Country” every week, during semester, until 1988, until he ended the programme with a 24 hour marathon broadcast.

He then spent 15 years at Central FM, before joining Glasgow based Celtic Music Radio in 2006, where he’s presented “Celtic Country” ever since. This Sunday, Stewart will look back at his 40 years on Country music radio with a special programme, featuring a number of interview excerpts from the past, including Kathy Mattea, George Hamilton IV, The Osmond Brothers, Trisha Yearwood, Vince Gill, Robin Lee, Marty Stuart and Shania Twain, as well as a few tracks he played on that first programme.

Celtic Country is broadcast on Celtic Music Radio on Sunday 12 Noon-2pm (same time slot as that very first programme, albeit that was a Saturday), on 95FM and DAB across Glasgow, and online @ celticmusicradio.net as well as streaming services & smart speakers.  The programme is also carried by Dunoon Community on 97.4FM and online @ riverradio.co.uk.  The programme is also available anytime on the Listen again page @ celticmusicradio.net.

Due to Covid-19 restrictions, Stewart has been recording his programmes at home in Clackmannan over the past eight months, but looks forward to getting back into the Glasgow studios before too long. Stewart has another couple of milestone anniversaries coming up. In January 2021, it’ll be 15 years since his first Celtic Music Radio programme, and, in June 2021, it’ll be 40 years since his first visit to Nashville. 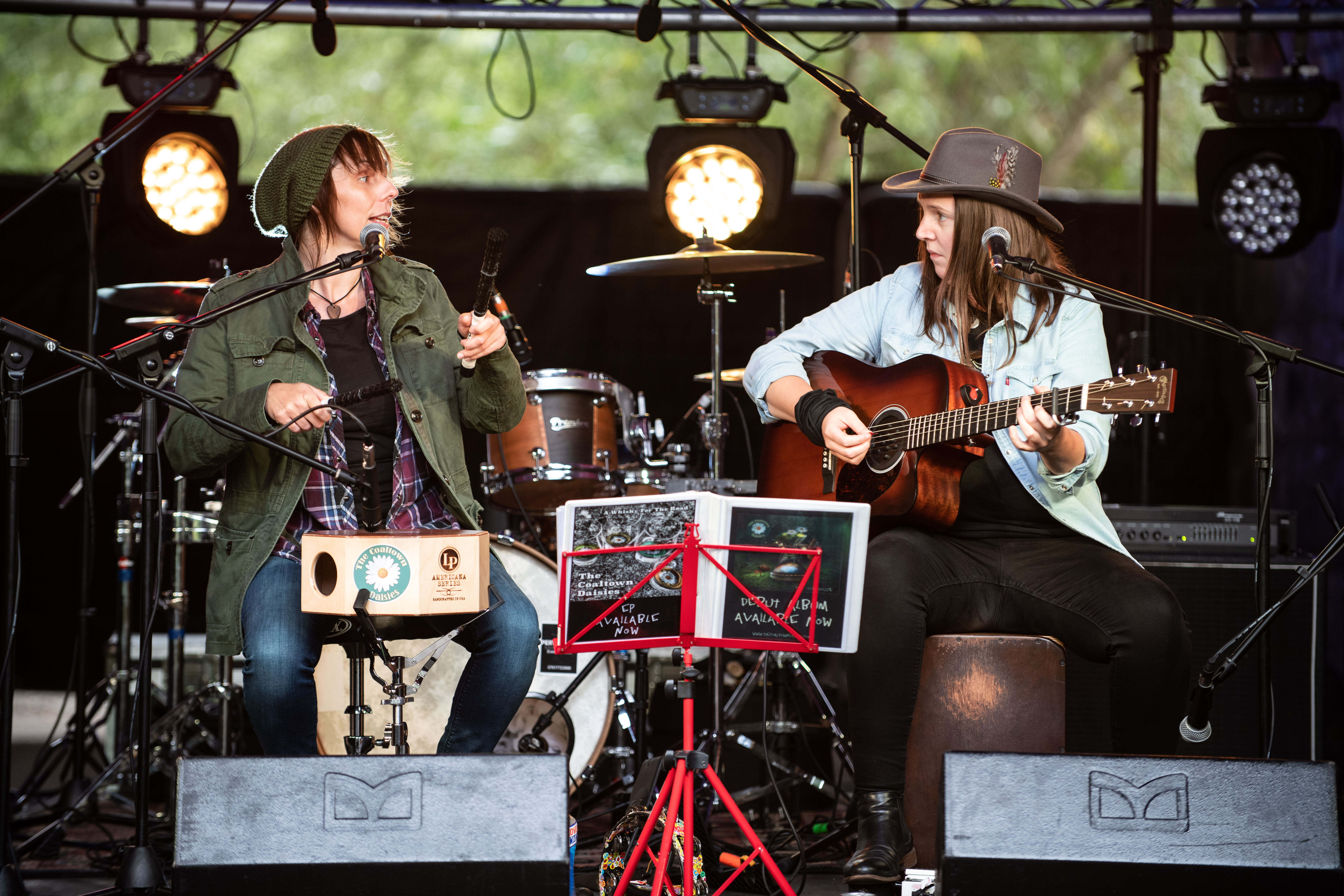 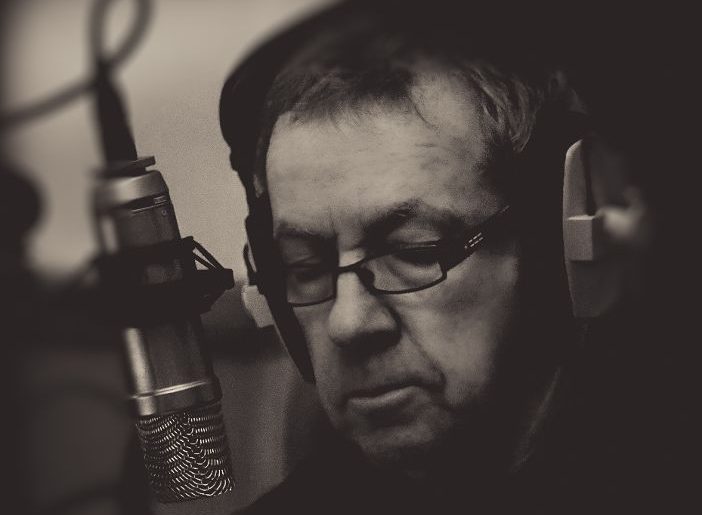