Eric Bogle – The Source of Light

The Source of Light is a remarkable collection and was recorded at a time when Eric was not in the best of health. We are very pleased to report that he is now on the mend and still performing in concert in Australia and New Zealand.

Eric Bogle was born in Peebles, Scotland, in 1944, but emigrated to Australia in 1969 and now lives there with his wife Carmel. He has been recording in Australia for several decades and most of his albums have been released by Greentrax Recordings for the UK, Ireland, Europe and North America. This amounts to more than a dozen albums, including collections, albums with the late John Munro and the amazing 5CD box set Singing The Spirit Home.

Eric is probably best known for his song And The Band Played Waltzing Matilda, which was named in 2001 as one of the Australian Performing Rights Association’s Top 30 Australian songs of all time. In 1987 Eric was appointed a Member of The Order of Australia in recognition of his service to the performing arts as a songwriter and singer. He was also awarded a Peace Medal from the UN for his efforts to promote peace and social harmony through his music. Apart from being recognised by the Scots Trad Music Awards, Eric remains virtually unrecognised in his homeland.

Recorded in late 2021 in Australia, Eric Bogle surrounded himself in the studio with some amazing talent:

Songs written by Eric Bogle are: The Old Dog’s Song (a song for your wellbeing); The Armageddon Waltz (we’re all doomed – maybe?); Embers (memories mostly comfort or hurt); Song For Susan (written in memory of percussionist Jon Jones’ late partner); The Source of Light (countries torn apart by war); If She Ever Dreamed (Eric returns to sing of his mother Nancy); A Cottage In The Country (an idyllic little cottage in the country?); The Flag (like many of us Eric hates fascists!); Catching The Wave (about a well-known Australian figure on the folk scene); When The Last Tree Falls (we’re all doomed – Part Deux); A Dear John Letter (written for our dear mate – linked to Mind The Gap, a tune for John); and If I Should Wake (an a capella song – learn the words and sing, says Eric).

There is one song written by John Munro (The Border), two by Peter Titchener – Eric’s Never Written a Song About Me (sung by Peter) and The Girl in The Photo – and a tune by Emma Luker (Mind The Gap).

Greentrax is very proud of this long association and always welcomes a new album from Eric. Managing Director Ian Green considers this to be Eric Bogle’s best album in recent years and, on hearing the master, said to Eric:

“I cried, I laughed and I pondered the issues – and enjoyed every single moment of it…”

Buy The Source Of Light 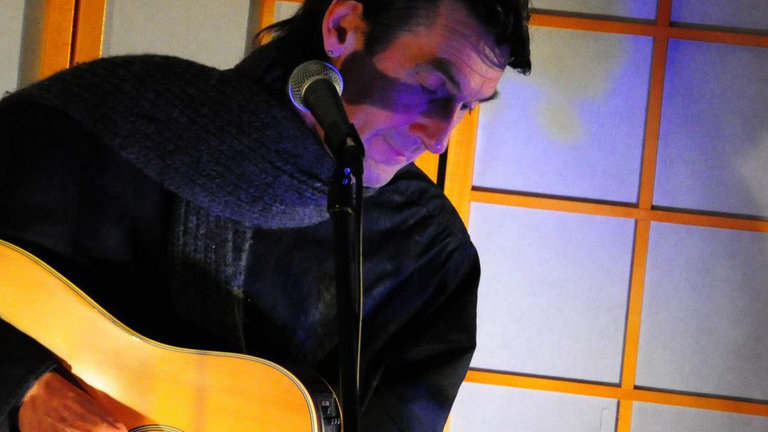 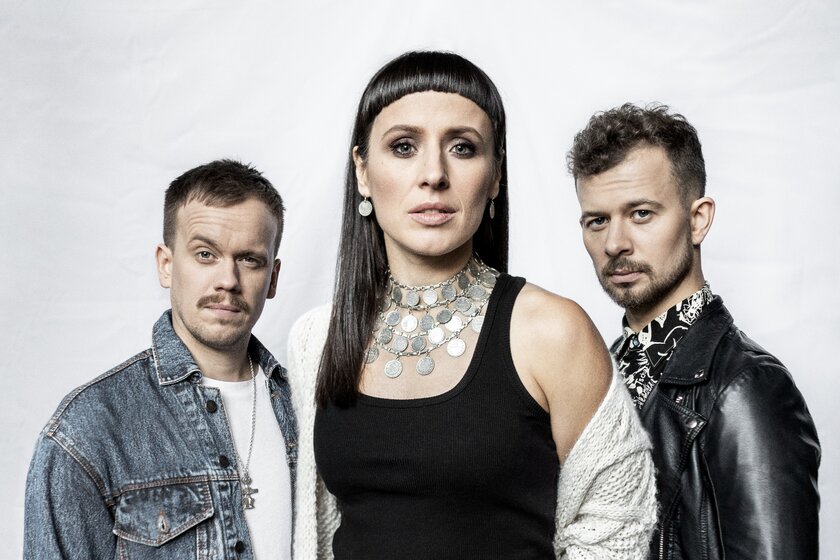