Brought up in Rutherglen Fraser Bruce was a familiar site on the Folk Scene from the late 60’s till 1986 when he decided it was time to focus on his construction business.

During his early career in the folk scene, Fraser ran several ‘weel kent’  folk clubs – From the Rockfield in Paisley, to The Burnside FC  and Greyfriars FC  to name but a few.   Whether Fraser was singing solo or with his brother Ian he gigged extensively throughout Scotland and Europe.

After success as a solo artist, Fraser worked with his brother as a duo, gigging for several years until 1986, when he decided to focus on his construction business.

‘’Firstly, this is my first ‘solo’ release since 1974/75. Back then I released two albums on Nevis Records. ‘Shamrock and Heather’ in 1971 and ‘Fareweel tae Tarwathie’ in 1974/75, nobody can remember exactly when. Old age is a wonderful thing !
In the 1980’s when I teamed up with my brother, Ian Bruce, we released 3 very successful albums on Klub Records, all LPs. 1980 it was ‘MRS BRUCES BOYS – VOL. 1’, 1982 it was ‘VEIL OF THE AGES’ and in 1985 it was ‘MRS BRUCES BOYS – VOL. 2’, which caused great confusion as it was obviously our third release.
We became affectionately known by our fans as ‘Mrs Bruce’s Boys’, long before Mrs Brown even thought of it. However, in 1986, I decided to leave my beloved folk scene behind and concentrate on my ‘real’ job in construction. I set up my own Specialist Structural Repair Company. Also, Ian was starting to write his own songs and fancied ‘going it alone’.

Working as a solo artiste can be a very hard and lonely life and I didn’t fancy going back to that. My brother became my accompanist and that kept the fun in it. However, I needed a bit more, so in 2016, I created a show called ‘AULD HAT – NEW HEIDS’ which was aimed at Theatres and Festival. It included fiddler PETE CLARK, accordionist GREGOR LOWREY, my brother IAN and myself.

The idea was to try and recreate a typical night at a folk club of the 1960s/70s with lots of fun, laughter and chorus singing. It worked and we had a great couple of years. However, maintaining 3 full time professional singers and me with all the related costs is not easy and we played our last concert together in 2018. It was all great fun ! We released a ‘gig’ album on our own label, Rickety Rackety Records – RRR005. It became as well known for it’s fabulous cover as it did for the music. My brother designed it and it included the photos of 129 people who were prominent in the early folk club scene. At the demise of the group I wondered what I should turn to as I still loved the whole folk music scene but didn’t fancy the slog of travelling again. Plus, there were lots of younger musicians struggling to find gigs due to the dramatic decline in numbers of venues booking folk artistes. I had my pension and it wasn’t fair to ‘dip into’ the ever decreasing money pot. If I was going to perform it would be at self-promoted venues.

In early 2019 I got involved in writing a book, ‘The FOLK RIVER’. It involved contacting and meeting many people who were part of the early folk club scene and me telling their stories. It turned out to be a massive project and I will be lucky to have it completed by its May 2021 deadline.

From somewhere, I don’t know where, I suddenly developed an ability to write songs. I will admit to having said in the past, “There are already many, many great songs out there, both traditional and contemporary, why should I bother writing more ?”
However, I think it was the subjects being used these days for songs that provoked me. Many have selfish lyrics and don’t tell us stories of interest to anybody other than the writer. Many just relay the writers personal problems and, who cares. As such, I chose to write songs with subjects of interest’’

Fraser is also a successful writer / publisher of children’s books 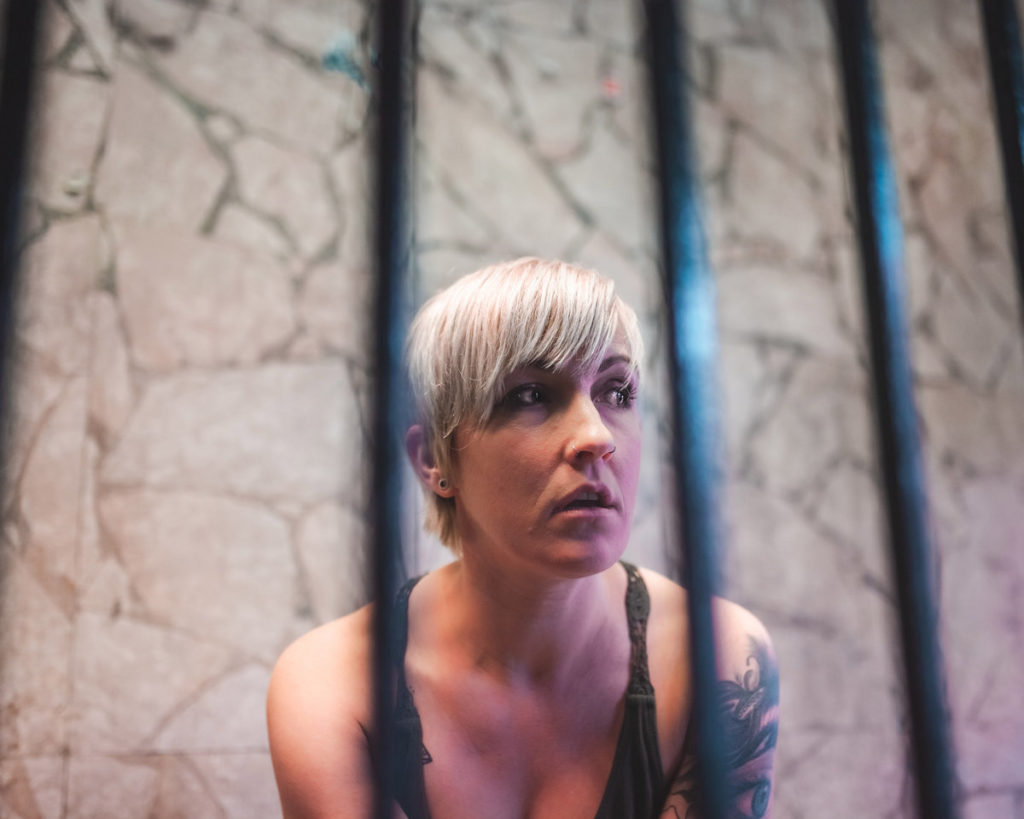 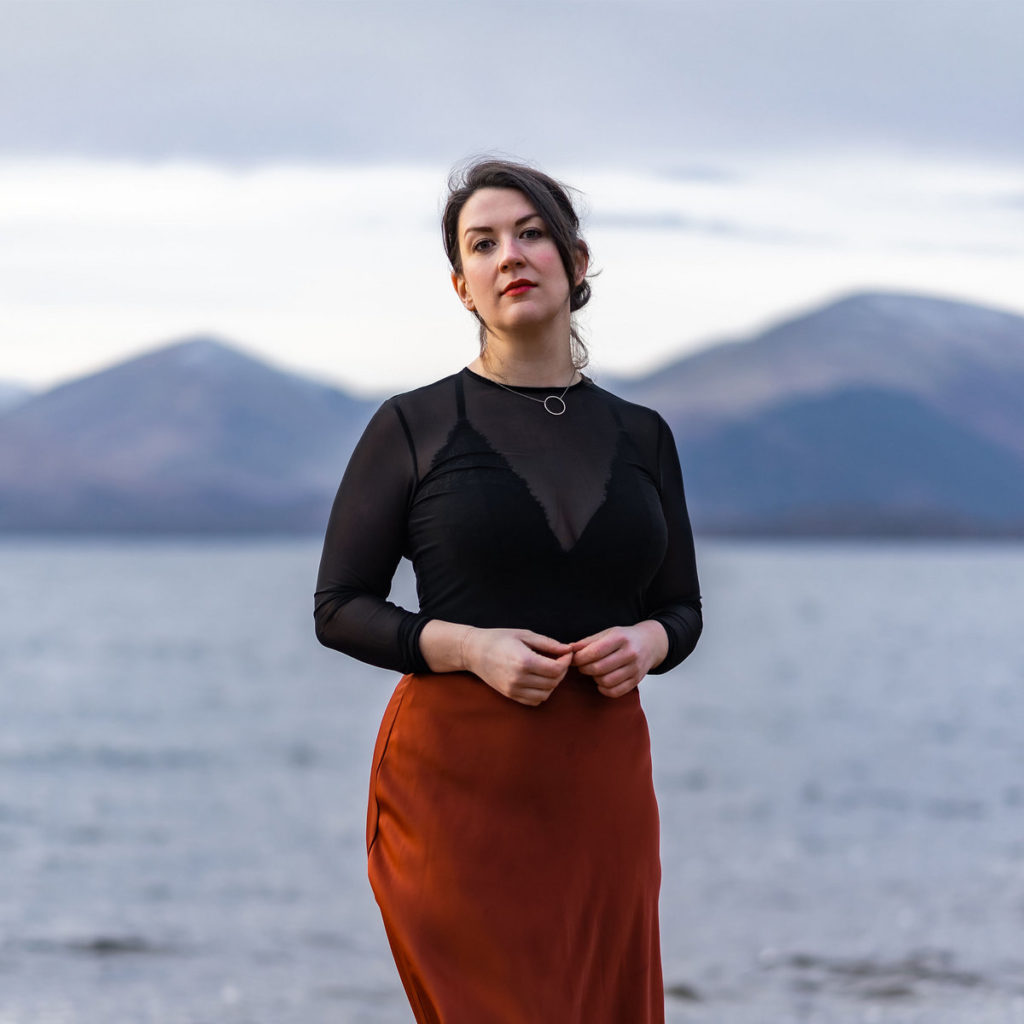