Still Time is the much anticipated new album from revered Scottish folk songstress Karen Matheson. It is a collection of contemporary and traditional sounding songs featuring an intoxicating palette of sonic textures wrapped around that instantly recognisable voice. Featuring piano and production by Donald Shaw, the album was a creative discovery from this summer’s unexpected lockdown.

10 years ago I was working on a bunch of different tracks, unsure of what direction to go in when I found myself facing a number of personal challenges including the loss of both my parents. It felt right to concentrate on the Gaelic songs of my childhood, in tribute to what had given true shape to my life, resulting in the purely Gaelic release of ‘Urram’ from 2015. We were then left with a body of work, waiting in the wings to be resurrected at a later date with my sore heart eased and my faith in humanity restored. Fast-forward a decade and while the world paused, bird song soared and banana bread baked Still Time was re-born. With the help of some familiar, brilliant musicians who could accommodate the ‘home-recording’ situation we worked through lockdown. Somehow having time to reflect and consider music in a different way helped me finally finish the record and I am super proud of it!

Widely recognised as the compelling voice of Celtic super-group Capercaillie, Karen’s life in the limelight began with her performing as a child in her local village hall in Argyll on the West coast of Scotland, where she was brought up immersed in the deep well of traditional songs that have been her inspiration for over 35 years of recording and performing worldwide. Highlights have included sharing the stage with Pete Seeger in New York and performing at the closing ceremony of the Commonwealth Games in Glasgow, where her stunning rendition of ‘Ae fond kiss’ stole the show to a televised audience of over 600 million people.

As a solo performer, Karen has been involved in various projects worldwide including the award-winning BBC series Transatlantic Sessions, where over the last decade she has filmed tracks with artists like James Taylor, Emmylou Harris, The McGarrigle Sisters, Nanci Griffith, and a host of respected Scottish musicians. Her many collaborators have included Algerian singer ‘Idir’, Breton guitarist Dan Ar Braz and Portuguese star Dulce Pontes and the late Pete Seeger.

She has released four acclaimed solo albums. For ‘The Dreaming Sea” (1996) & ‘Time to Fall” (2004), many of the songs were written by acclaimed singer-songwriter James Grant (Love & Money) and feature the Scottish Ensemble on strings. On “Downriver” from 2010, she worked with Ireland’s legendary producer Donal Lunny to create an award-winning acoustic album, which provided the perfect platform for her mesmerizing vocals.

In 2015 she released ‘’Urram’’ (Respect) – a collection of timeless Gaelic songs that evoke the character of her Hebridean roots, through waulking songs, love songs, lullabies, mouth music and evocative poems to the surroundings. The sound of the album is engagingly contemporary in its ambition though, with guest musicians including Seiko Keita (Senegal) on African kora, Soumik Datta (India) on Sarod, Scotland’s Mr. McFall’s chamber on strings.

With Capercaillie – “the most exciting and vibrant band in the field of Celtic music today” (Billboard), Karen has enjoyed a stellar career. Capercaillie have sold more than a million albums, performed in over thirty countries and written and featured in the blockbuster movie ‘Rob Roy’, with Liam Neeson and Jessica Lange, in which Karen performed a solo rendition of a Gaelic lament.

In December 2010 she was presented with an Honorary degree in music from the Robert Gordon University – another achievement to add to her OBE, and award of “Best Gaelic Singer” from the inaugural Scottish folk awards – just some of the many plaudits earned during an astonishing career.

Guest Spot For Abigail Pryde on Celtic Folk and Fusion 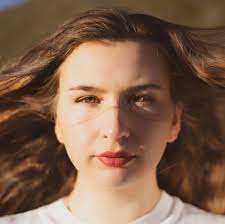 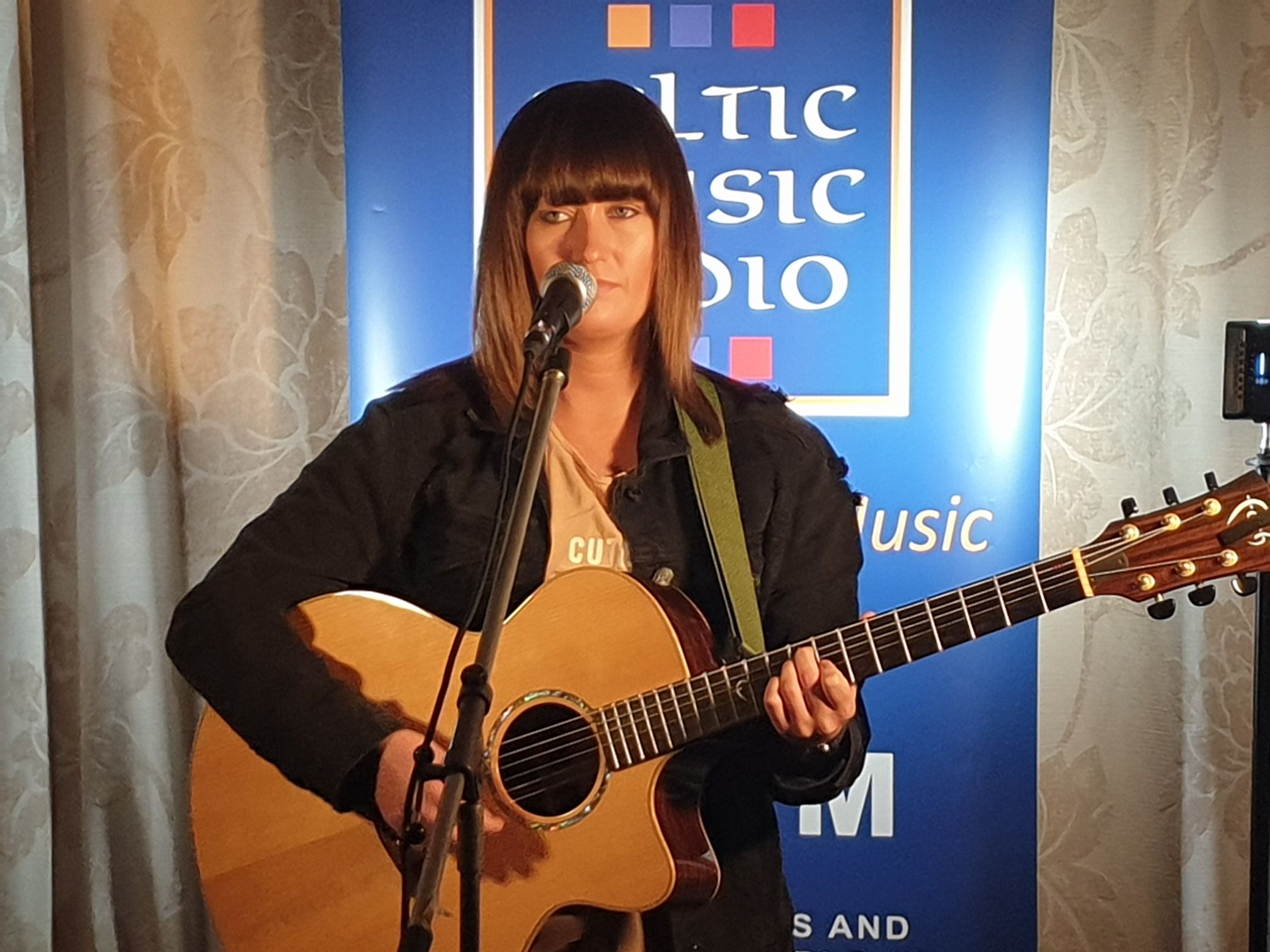