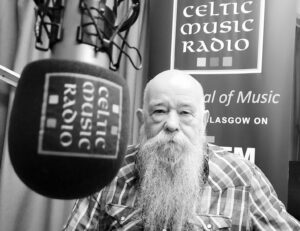 Tom Russell is rightly known as “The Godfather of Rock”.

His broadcasting career began when Richard Park invited him to Radio Clyde (1981 – 2006) where he hosted the long running Friday Night Rock Show. In this time he interviewed many of the greats Ozzy, Bon Jovi, Iron Maiden, Metallica to name a few. Jay Crawford then invited him as first choice (2007 to 2014) to host shows on Rock Radio 96.3 which broadcast in the Glasgow and Central Scotland area. He most recently worked for Rocksport Radio and Real radio XS, Manchester.

Others will know Tom from his own chain of record stores. Most remember the Bishopbriggs branch ‘Tom Russell’s Record Shop’. 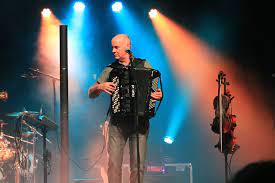 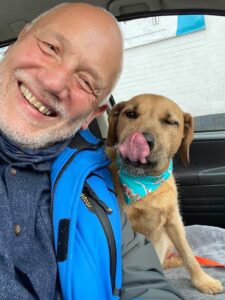 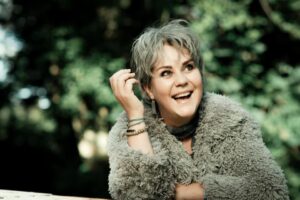 Classically trained in piano and cello from an early age, I hungered for melody and song, finding my voice and picking up other instruments along the way – anything that could sing. Music lives in me and through me. In fact, I believe that we are all the very music of life – breathing, beating- hearted glorious things! To this day, I do not know what is more beautiful – the song itself or the rich afterglow of the following silence.