Ninebarrow are a multi-award-winning folk duo, who are impressing audiences across the country with their innovative and captivating take on the folk tradition.

Described by Mark Radcliffe as sounding ‘like two halves of one voice’ and by Mercury Music Prize nominee Kate Rusby as ‘absolutely amazing’, Jon Whitley and Jay LaBouchardiere combine breath taking vocal harmonies and melodies, delivering original songs that are inspired and rooted in the landscape and history of the British Isles.

As well as crafting unique and engaging original material, Ninebarrow also take a wide-range of traditional folk songs and rework them in their own, distinctive way. Nominated for the coveted Horizon award (Best Emerging Act) at the 2017 BBC Radio 2 Folk Awards the Dorset duo have carved themselves a distinctive niche on the folk roots scene for their outstanding harmonies, high production values, engaging original songs, poetic lyricism and magical instrumentation.

“It feels all the sweeter to be able to release this collection into the wild given all the detours we had to make in 2020. Our music will always be inspired by the incredible landscape and history of our native Dorset as well as our sense of home and belonging. But these days we can’t help but be moved by the many changes happening to our planet and society – we hope this fourth studio album reflects that.”

In the week leading up to the arboreal-titled album’s release (March 5, 2021) Jon and Jay fulfilled a long-held wish to address their carbon footprint by planting 1000 native English trees and 200 shrubs to form ‘The Ninebarrow Woodland’. Funded partly by the Woodland Trust’s MOREWoods scheme, and partly by the incredibly generous donations of their beloved ‘Barrow Bods’ fan base, the duo embarked upon an epic, five-day planting project during the third national lockdown. Unable to safely invite the working party of volunteers they’d hoped for, all 1000 saplings and 200 shrubs were planted by Jon, Jay, Jay’s mum, Vicki, and her partner Kevin.

​Sited on three acres of land near Gillingham in north Dorset, the ambitious project saw saplings of 10 different species planted, half of which were English oaks.

Because of the strong link between Ninebarrow’s music and the Dorset landscape, the duo were invited to record a segment for BBC1’s Countryfile in March 2021. Following the broadcast, all four of the duo’s current releases immediately jumped into the Amazon’s Top 40 Folk Releases, with the new album ‘A Pocket Full of Acorns’ cemented securely at the top of the chart. 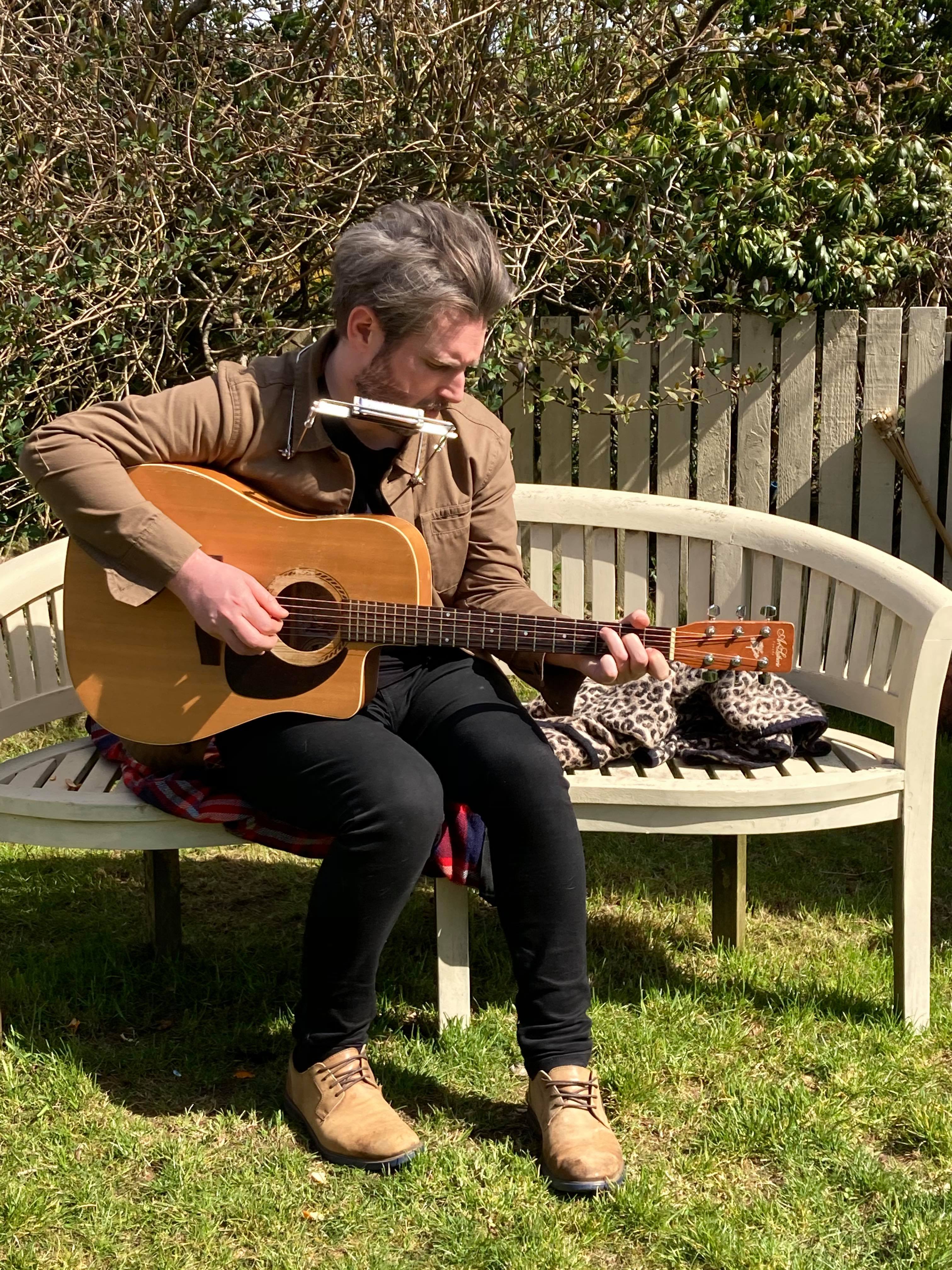 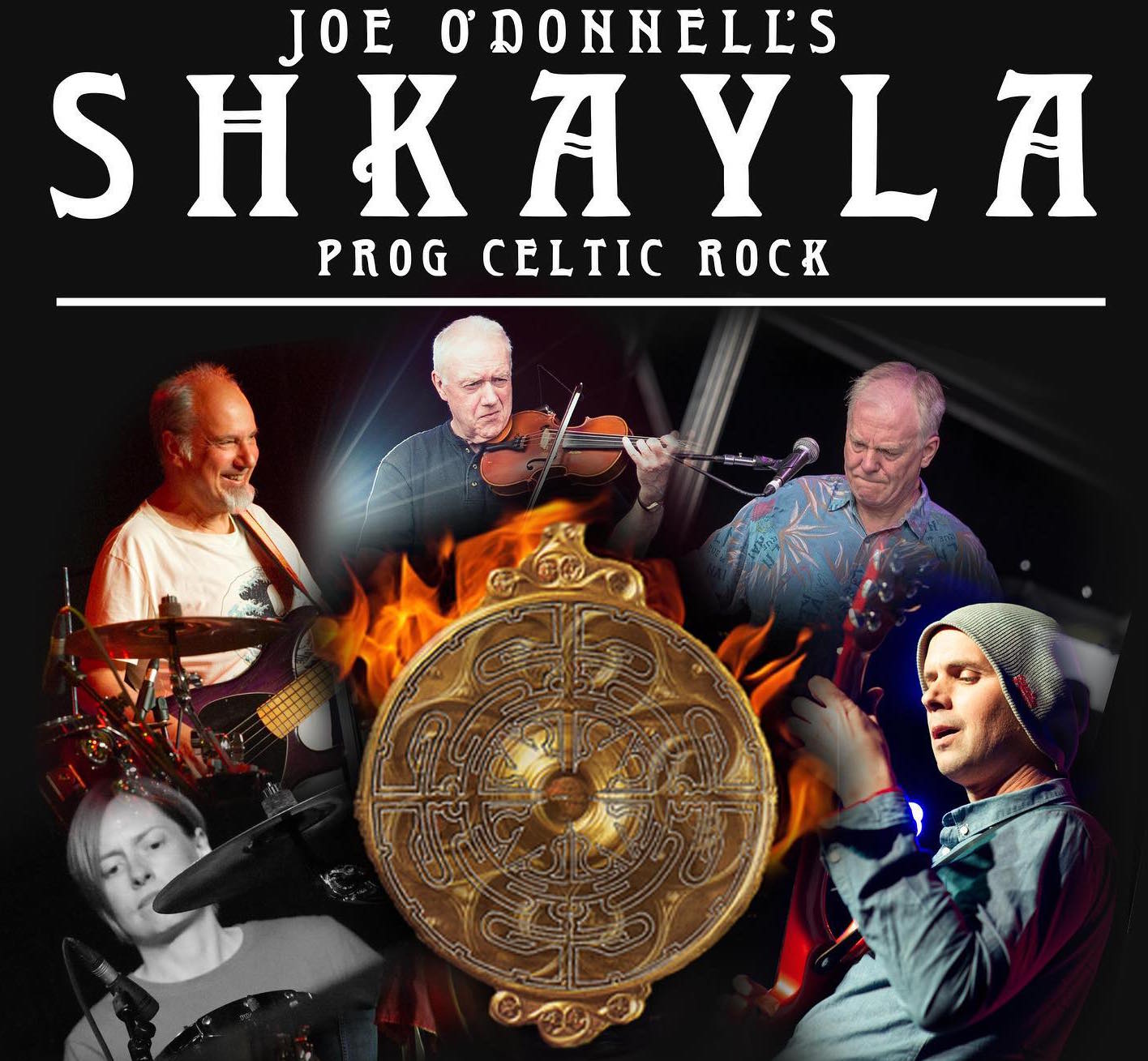