A special edition of It’s a Quinn Thing celebrating the first birthday of the Virtual Islay Inn Sessions will be broadcast on Monday, March 22.

The show’s presenter, Patrick Quinn, was a regular at the popular session in the Glasgow pub on Monday nights. Putting his day job Glasgow Caledonian University lecturing to good use, he quickly adapted video conferencing technology to enable the session to go online a year ago.

More than 25 people from Scotland, the US and across the world now meet every Monday to play a selection of tunes and enjoy the craic.

Patrick’s support for the on-line sessions have earned high praise from regular players. The group agrees it’s “not as good as the real thing” but they are glad to be playing the music they love.

Patrick said: “One of them told me the sessions, boosts her morale and wellbeing. She said she normally doesn’t like Mondays but loves the online Monday session.”

Patrick’s special show goes out between 4 and 6 pm on Monday, March 22.

“I think it will be a fine and very enjoyable way to mark the first birthday of the sessions,” said Patrick, who points out that if the ‘sessioneers’ can’t wait that long, he has produced a music video featuring some of them playing the popular session tune, “McKechnie’s Farewell.”

It comprises video recordings taken across Scotland and Spain and also includes a guest appearance from the tune’s composer, John Somerville, one of Scotland’s finest young accordionists.

The video has also featured in Scotland’s Big Session, the online show hosted by Bruce MacGregor of Blazin’ Fiddles. It can be viewed here: 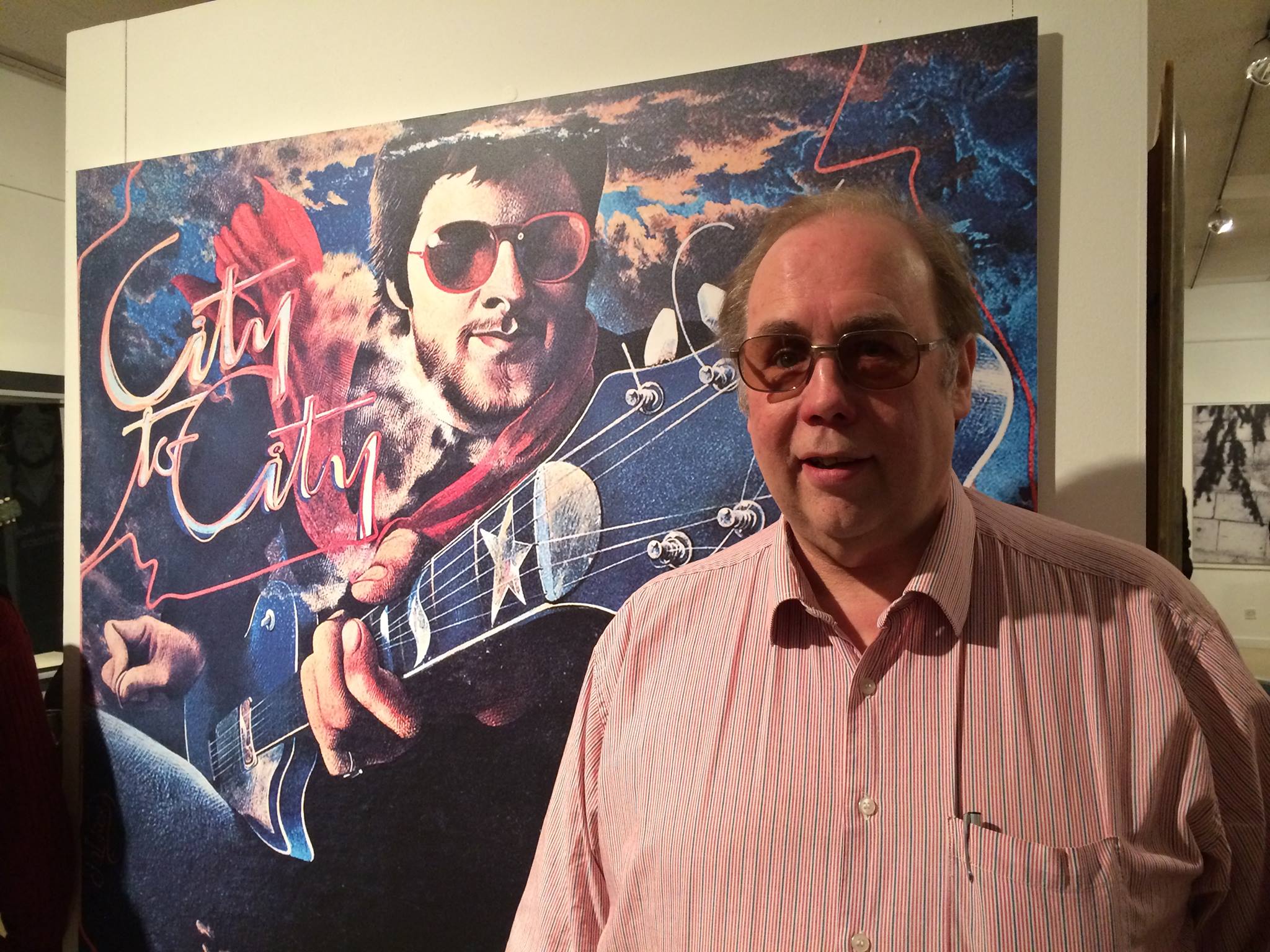