Celebrated writer and Gaelic language advocate, Marcas Mac an Tuairneir, confirms his place in the vanguard of Gaelic song and song writing with this innovative new body of work.

Speactram is very much regarded as a watershed moment for the Gaelic music scene as it revives the Gaelic popular music tradition, bringing it back into the spotlight whilst further introducing LGBTQI+ narratives into the traditional and contemporary Gaelic song canon.

The album seeks to bring back the Gaelic popular music tradition of the 1980s and Marcas has successfully managed to reintroduce this concept in Speactram by encapsulating the mood of upbeat contemporary sounds into Gaelic song and introducing the genre of GaelPop – a pioneering new genre which sees Gaelic going pop.

Marcas said: “Speactram has been an exploration of what Gaelic pop could sound like in 2022 as it harvests a multitude of influences across the popular music landscape bringing the neon lights of urban settings to the Gaelic milieu for the first time.

“I am incredibly proud of what the collaborators and I have achieved with this new body of work. My hope is that it gives rise to not only the GaelPop genre but also to other diverse voices being heard more prominently within the Gaelic corpus.”

He has worked with some of the most celebrated Gaelic musicians on the scene today including Mary Ann Kennedy, who is the Executive Producer for the album.

With its range of influences Speactram encapsulates the electronica vibes of the 1980s and the RnB pop of the 1990s, incorporating chart-friendly sounds from the present day.

• Marcas Mac an Tuairneir will be discussing the album with Kate Reid on our Album of the Week Show at midday, Saturday, September 24, 2022. 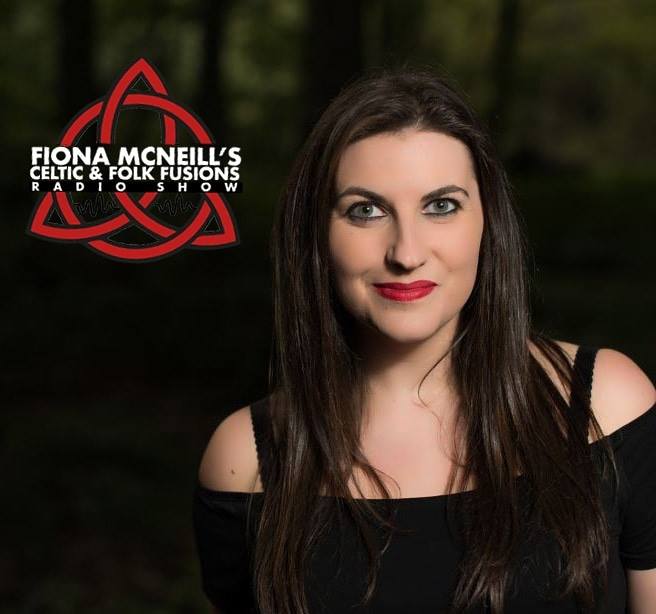