Jazz, classical and folk music all influence the hopeful Chasing Sakura album from the Seonaid Aitken Ensemble that comes out this month (Friday 29th April.)

The album, which features a stunning all-female ensemble, was written in response to a serious accident that award-winning violinist, vocalist and composer Seonaid faced during the pandemic – and it is her first record of entirely original material.

While healing from a riding accident, Seonaid was inspired by the cherry blossoms around Glasgow during regular walks that gave her a source of peace and joy during an isolated time. The record also makes a connection with the symbolism of Japan’s cherry blossom season, which Seonaid admired when she lived there for 18 months.

Fife-born Seonaid is a versatile multi-instrumentalist and orchestrator based in Glasgow, specialising in Gypsy Jazz. Classically trained at London’s Guildhall School of Music and Drama, she has multiple Scottish Jazz Awards to her name. She has played regularly with the Orchestra of Scottish Opera for 21 years and performs extensively with her band Rose Room.

A busy session musician, she has appeared, performed or recorded with musicians such as Deacon Blue, Carol Kidd MBE, Eddi Reader and iconic American composer Burt Bacharach. She also presents BBC Radio Scotland’s Jazz Nights and has been commissioned by several national orchestras and has had work feature in TV adaptations and theatre productions.

Chasing Sakura was originally commissioned by Edinburgh Jazz and Blues Festival in 2021 and features Seonaid Aitken on violin and vocals, Katrina Lee on violin, Patsy Reid on viola and Alice Allen on cello.

Seonaid’s fellow improvising members, Emma Smith on bass and Helena Kay on tenor saxophone and flute, also bring their musicianship to the album. 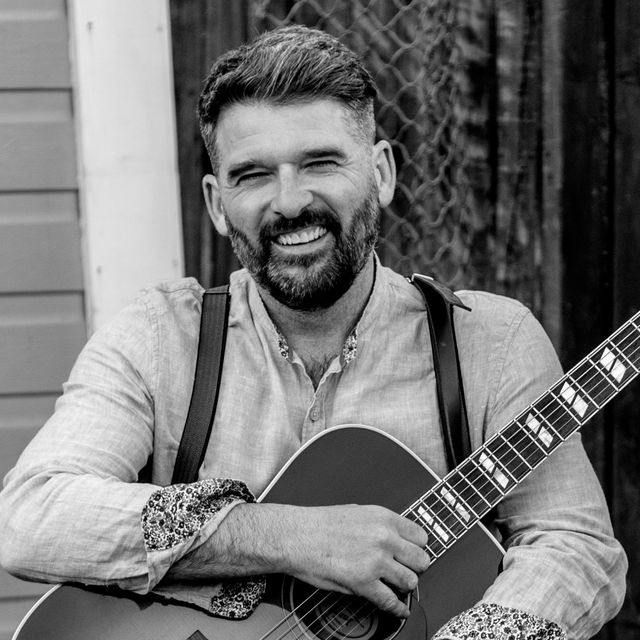 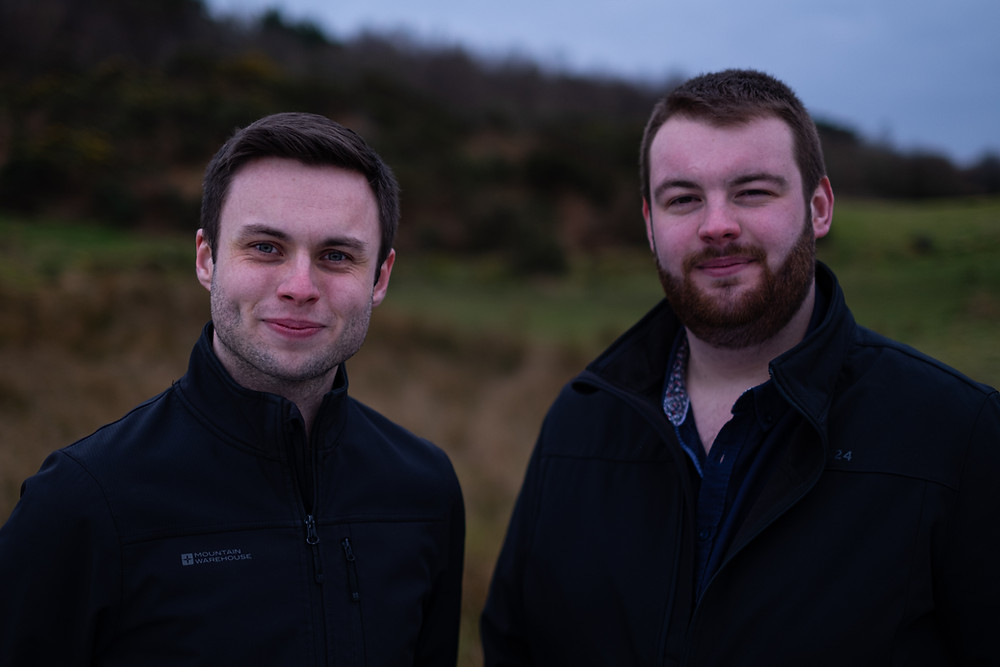